The beginning of a never-ending romantic story. Venice & Portugal were the primary links between Antwerp and India, where diamonds were first found. Later Antwerp became the main link to the diamond sources, Brazil, Africa, Russia, Australia, Canada and more.Antwerp’s diamond district, also known as the Diamond Quarter is an area within the city of Antwerp, Belgium. Antwerp was in the 16th century an expanding and flourishing city. By this time Antwerp already played a determining role in the development of diamond-working techniques.The industry was transformed when Lodewyk van Berken invented a new form of diamond polishing tool, the scaif, which enabled the creation of the sparkling, multifaceted diamond. This attracted a lot of craftsmen to Antwerp. As of 2012, quite a lot of the gem and diamond cutting and polishing work have moved to low wage centers.About 84% of the world’s rough diamonds still passed through the diamond district in Antwerp, making it the largest diamond district. This caused obviously a large number of jewellery shops to be opened in this center to allow shoppers and diamond lovers to get whatever they desire, for the most attractive prices, straight from source. Today Antwerp has a yearly turnover of more than 58,8 billion US $. Antwerp is considered World’s largest Diamond Trade Center, exporting all over the world his famous Antwerp ideal cut diamonds. 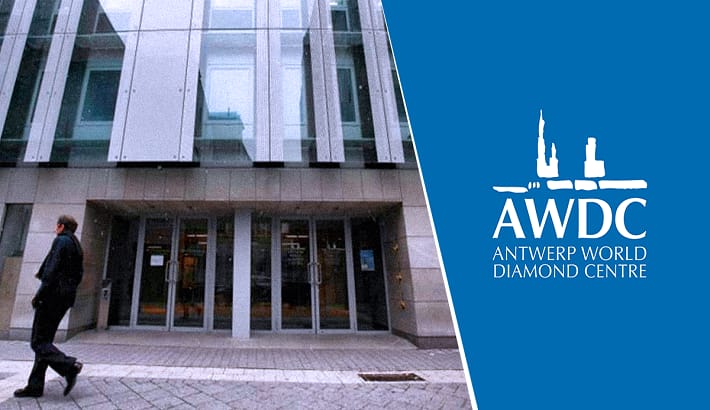 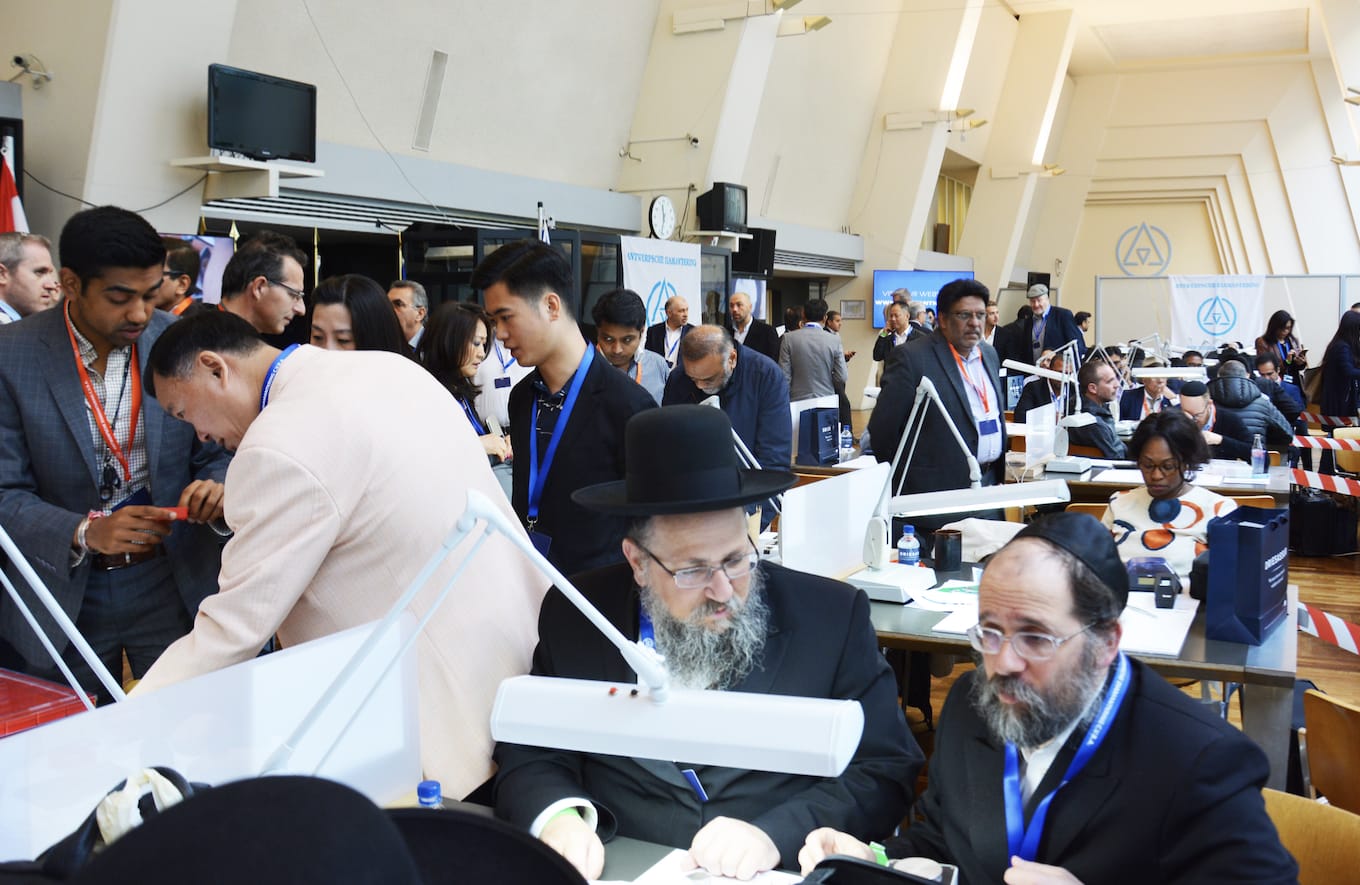 CityJet is the main airline serving Antwerp Airport, flying 3 times daily to London City Airport (LCY), with convenient connections to Dublin, Dundee, Edinburgh and Jersey. The daily connection to Manchester (MAN) has been discontinued. Recently, FlyBe [4] has begun one flight daily to London Southend Airport (SEN). There is a regular bus from Antwerp Airport to Berchem train station (lines 51, 52, 53), from where there are multiple connections to the city center (e.g. tram line 9). A taxi costs around €10. Brussels Airport (IATA: BRU) [5]. Every hour there is a direct bus to and from this airport which costs €10 on way [6]. It has two stops in Antwerp: at Hotel Crown Plaza and in the city center, in front of Central Station. Hourly direct trains link Antwerp central station with Brussels airport, with a travel time of approximately 35 minutes (45 minutes on weekends and public holidays). Single adult tickets are €11,20 (Aug. 2014). Charleroi Airport (IATA: CRL) [7], marketed as “Brussels South Charleroi Airport”, is a low-cost hub, served mainly by Ryanair and WizzAir. An express bus (line A) connects it to Charleroi Sud train station, from where there are train connections to anywhere in Belgium. Belgian Railways sell a combined expressbus + train ticket: from Antwerp Central Station the trip takes 2 hours and costs about €20. Schiphol Airport (IATA: AMS) [8].

There are two options to take the train from Amsterdam Schiphol airport to Antwerp central station [9]. First, the regular intercity Amsterdam – Brussels service runs 16 times daily. You can buy tickets with credit card at the ticketing machines in the Schiphol arrival hall. Payment with cash is also possible at the counter, or you can book in advance through Belgian Railways (SNCB/NMBS) [10]. A single ticket costs about €25. Second option, is the bright red high-speed Thalys train Amsterdam – Paris, which also connects Amsterdam airport with Antwerp central station, in half the time it takes the regular train, but at twice the price [11]. Best book your seat at least a week beforehand, since buying a ticket on the spot will turn out to be even more expensive. Keep in mind that the regular intercity and the Thalys are run by different companies, but their trains leave from the same platforms. Whatever you do, do not jump on a Thalys train with a regular intercity ticket or vice versa. Thalys and regular train tickets are not interchangeable, and you will be fined for riding without valid ticket. Düsseldorf Airport (IATA: DUS) [12] is the third largest airport of Germany. There is no easy train connection to Antwerp, but since June 2014, a bus service by Deutsche Bahn railways connects Antwerp directly to Düsseldorf Airport [13] 3 times daily.

Tickets can be booked through Deutsche Bahn. Antwerp Central is one of the few railway stations in Europe with its own IATA code (IATA: ZWE). Many airlines therefore can offer integrated tickets directly to Antwerp. Depending on demand and time of travel, these can turn out to be much cheaper than flying to the nearest airport and taking the train on your own. In practice you will then first fly to Amsterdam, Paris or Düsseldorf Airport. After collecting your luggage, you register at the transfer desk to collect a “boarding pass” for a high-speed train or bus connection to Antwerp.