Quartz is derived from the German word “quartz” meaning hard. It is one of the important minerals on earth that makes up the popular group of gemstones such as amethyst, citrine, rose quartz, agate, onyx and so on. It is made of silicon and oxygen. Many countries have mined quartz however the most productive countries are Brazil, Madagascar, India and U.S. Although the characteristics is similar, colours differ and can be either transparent or opaque. Most quartz are treated to enhance its appearance. The deeper the colour the more the expensive it is. Opaque gems are usually cut in cabochon cut or flat polished as it’s mainly used in bracelets and necklaces. 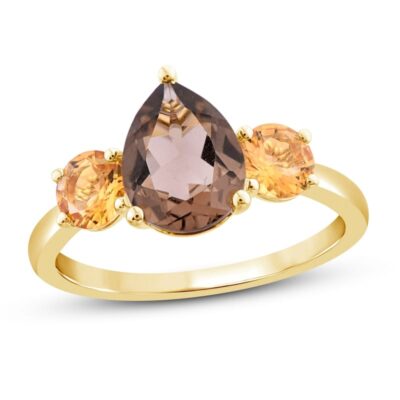 Quartz gemstones are attractive and durable and affordable by most. Some varieties within quartz is rare and can be more expensive to buy due to the rarity. Quartz gems are strong and flexible and can be cut and carved into different shapes and sizes. It is usually cut in brilliant round to maximise its colour. The best quality quartz are transparent therefore free from inclusions and the light is able to pass through without restrictions allowing the gem to glow at its maximum. 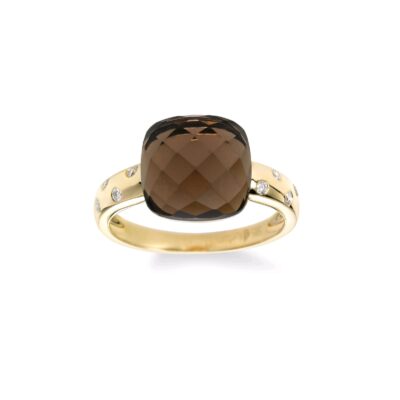 Quartz is used in spiritual practices as it is believed to have magical powers that attract energy. We at A Star Diamonds have selection of quartz gems which you can select from.

Quartz is a group of durable gems and stronger than most materials. However it will need care and attention to keep it looking its best like all gems, it should be stored in a soft pouch or jewellery box to prevent scratching and damage. Soap and liquid cleaners should be avoided as these may cause the dulling of the stone. Harsh detergents or chemicals such as bleach or chlorine could cause erosion. To clean quartz rinse thoroughly with water and dry with a soft jewellery cloth.